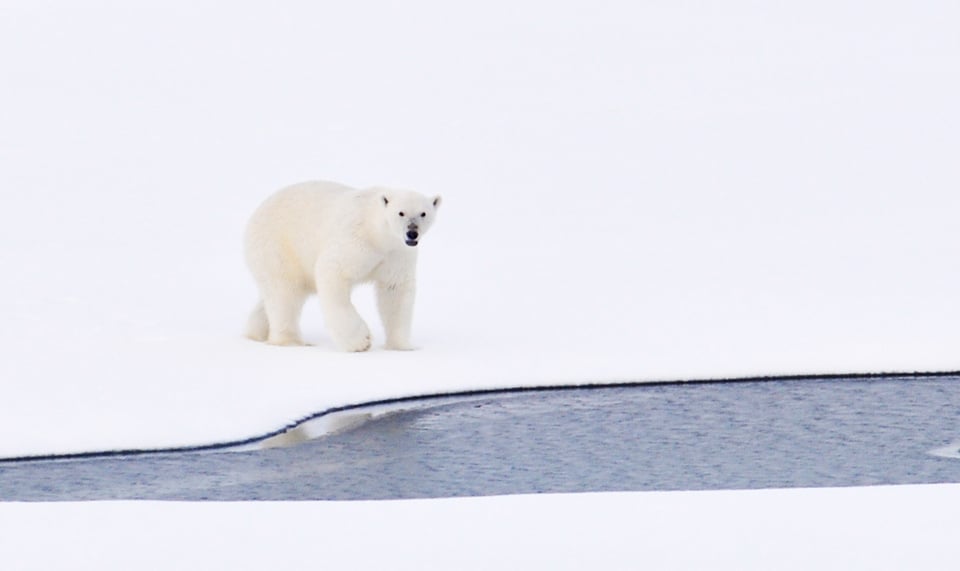 Why The Race For Sustainable Energy Is So Critical Today

Today’s economies, societies and human civilisation as we know it run on fossil fuel. The dependence on coal, oil and gas has given rise to an extraordinary and critical moment for the future of all who call Earth their home.

Many signs have pointed to human activities as a key contributor to a warming climate – more frequent and powerful storms, melting glaciers, receding permafrost, longer and harsher droughts, and an increased sense of anxiety across societies as hunger and thirst drive unrest and migration as a result of the chronic burning of fossil fuels, deforestation and emission of greenhouse gases by industry, just to name a few.

As noted by the global community, the need to bring about radical transformation in energy production and consumption is now more urgent than ever.

THE GREAT BAKE OFF

While there are natural contributors behind Earth’s warming, there is also strong evidence suggesting mankind’s culpability. Since the Industrial Revolution began, mean temperatures have been rising, as seen in readings across the globe. 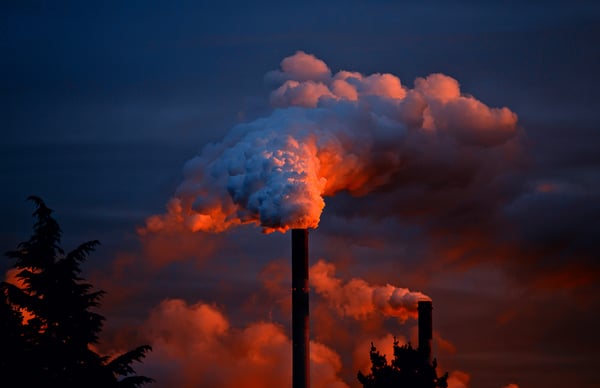 Ongoing temperature analysis conducted by NASA’s Goddard Institute for Space Studies (GISS) indicates that the mean global temperature on Earth has increased by about 0.8°C since the late 1800s, of which the majority of Earth’s warming happened post-1975 at a rate of 0.15-0.20°C per decade.

A 1°C change in average global temperature carries a different significance than when you turn up your AC by 1°C. A single degree change is significant because it takes an enormous amount of heat to warm the whole planet with its oceans, atmosphere and land. A 5°C drop is enough to plunge us all into Ice Age.

Global warming presents a whole host of serious effects, among which include: 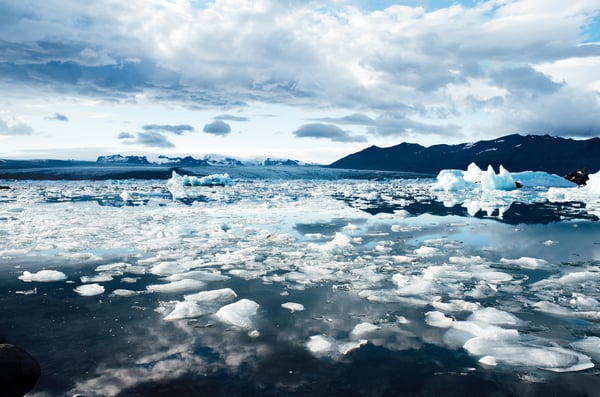 According to a report by the Intergovernmental Panel on Climate Change (IPCC), global temperatures could reach an irreversible tipping point in just 11 years if the global community fails to significantly reduce the amount of CO2 in the atmosphere and curb its release.

The researchers found that human-caused CO2 emissions need to reduce by half of 2010 levels before 2030 to avoid the worst and permanent effects of climate change. Quick, far-reaching and radical changes in every part of society will be needed to achieve that goal.

However, despite the growing consensus, the deployment of sustainable energy technologies and infrastructure has been slow and frustrated. In many cases, they are impeded by conflicts of national, economic and social interests around renewable energy installations such as wind turbines and solar farms. An example of how even differing views and priorities on environment protection can frustrate clean energy deployment is the upstream challenges faced by hydroelectric dam constructions, in which protecting wildlife and promoting clean energy can be at logger 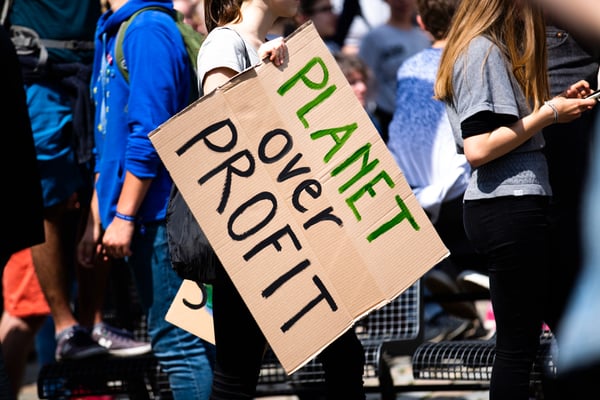 SINGAPORE DOES ITS PART

In Singapore, we face uphill challenges in deploying renewable energy technologies no thanks to our small landmass, lack of fast-moving bodies of water and generally gentle winds.

Despite that, Singapore manages to make its mark in transforming our energy sector to be cleaner, environmentally conscious and more self-reliant, as well as transforming its citizens’ mindset to support sustainability and use energy wisely.

As described in our previous article, Singapore has deployed various sustainable energy solutions to chip in into the fight against climate change. With solar panels installed around the island such as on HDB rooftops and lamp posts, and a floating solar farm in the works, Singapore sees a bright future ahead in solar energy.

Doing our part, our parent company YTL PowerSeraya has already jumped onto the solar bandwagon with solar photovoltaic panels installed at our Jurong Island plant. In addition, we at Geneco provide our customers the ability to offset their carbon footprint and achieve net-zero greenhouse contribution.

The liberalisation of the energy market in Singapore has also motivated energy companies to research innovative ways to supply and retail energy to maximise profits and align with Singaporean’s gradual mindset shift towards sustainability. At Geneco, our plans are examples of how we are partnering our customers to be clean and green:

MOVING TOWARDS THE RIGHT DIRECTION

It is evident that as more people become aware of climate change, demand for green alternatives increases and so do their tolerance for the inconveniences that come from a still-maturing industry. We see how public pressure has motivated fast-food chains to ditch plastics, retailers to use recycled materials, political parties to campaign on green issues and governments to adopt environmental policies. 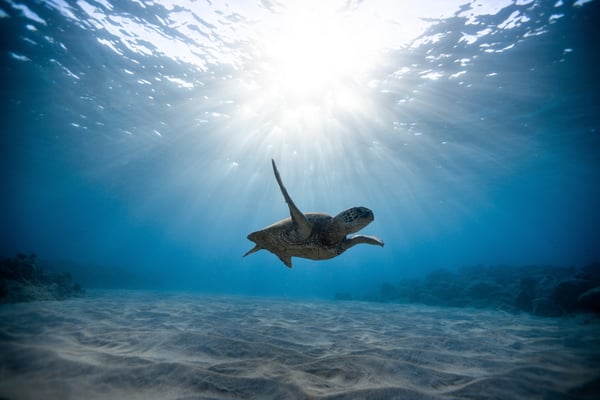 The race for sustainable energy is for everyone. As more people are coming to terms with the fact that their ways of life fall short in investing wisely for the future of the planet, the sense of urgency to find solutions to address climate change grows. This then creates new demands, new opportunities in the market, and new hope for the future of our climate.