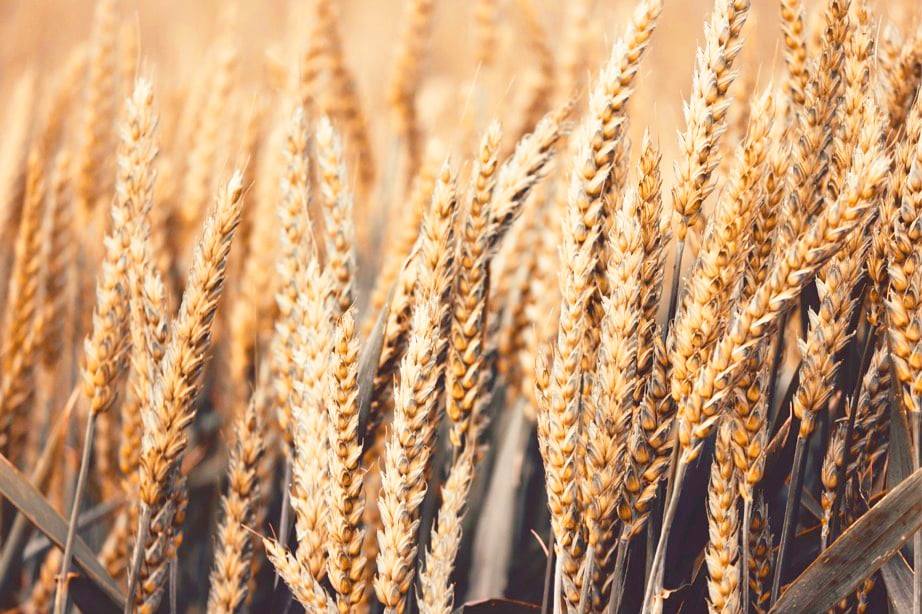 How food wastage is a silent and looming global crisis

Researchers are warning of an impending crisis that could see global food waste rising by approximately 30% by 2030, bringing the total amount to more than 2 billion tons of discarded scraps. The crisis, described as 'staggering', is seen to be exacerbated by a worldwide population boom, rising incomes, changes in lifestyle habits and a growing disassociation from the food supply chain.

Although the United Nations has taken the first step by targeting to halve the number by 2030, a study by the Boston Consulting Group (BCG) revealed that the food waste mountain is only going to reach new heights if nothing more is done to address the current situation.

The report predicts that global food waste will reach 2.1 billion tons – worth US$1.5 trillion – every year, presenting serious economic, social and environmental issues, with the implications to grow in magnitude as the trajectory goes unchallenged. 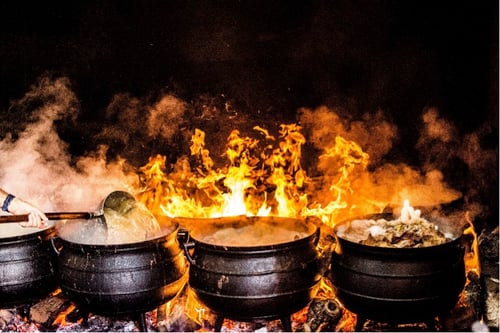 Food supply chains feel the heat as the need for better food management is demanded.

As we fight food waste, we are also addressing hunger, poverty and climate change.

Every year, we discard about 1.6 billion tons of food worth approximately US$1.2 trillion and the numbers are not going down. To feed today’s world inhabited by more than 7 billion people, about 6 billion tons of food is being produced every year. According to the UN’s Population Division, the world's population is projected to reach up to 9.7 billion people by 2050, and food demand will put even more pressure on the supply chain. And we have not yet factored in changes in people’s diets. 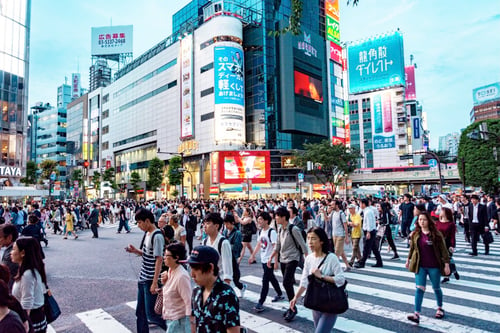 As population grows, global appetite grows as well, fuelled by the rise in incomes.

With a burgeoning human population set to top 11.9 billion people by 2050, with the greatest rise among the developing nations, food producers are under pressure to produce more and put even greater strain on the environment. As consumers from developing nations experience growth in wealth and disposable income, the report expects an uptick in the amount of household waste that will be generated over the years.

FOOD FOR THOUGHT ON FOOD WASTE

MOVING THE FOOD WASTE MOUNTAIN STARTS WITH THE FIRST ROCK

Fighting the food waste crisis will require all segments of society to pitch their commitment, talent and technology together, from national policies to corporate social initiatives to the everyday actions and mindsets individuals like us can adopt.

One such mindset is to see the beauty that is beyond skin-deep.

UglyFood, a local business founded in 2017, “rescues “ugly” or unsold fresh produce” to give these about-to-be discarded food items a new lease of shelf-life by procuring such items to make juices, sorbets and teas. Through months of research, the founders discovered that fresh produce that is not as visually appealing tend to be perceived as undesirable by shoppers. Rather than let these otherwise just as good quality produce go to waste, the social enterprise buys them over and repackage them into higher-value products.

At home, you can adopt their ideas by juicing your browned bananas and bruised apples, make soup and sauces with vegetable trimmings, and broths with unwanted meat trimmings like tendon, sinews and bones.

Another enterprise that makes food rescue its mission is The Food Bank Singapore.

The Food Bank Singapore invites companies looking to remove such products to donate them to its storehouses instead so that the food can be “distributed to food aid agencies which could be private or public, religious or secular.”

Find out more about how everyone, from government agencies to enterprises to home cooks can adopt food-saving practices here!

Start your sustainable journey with Geneco’s Get it Green plan today.