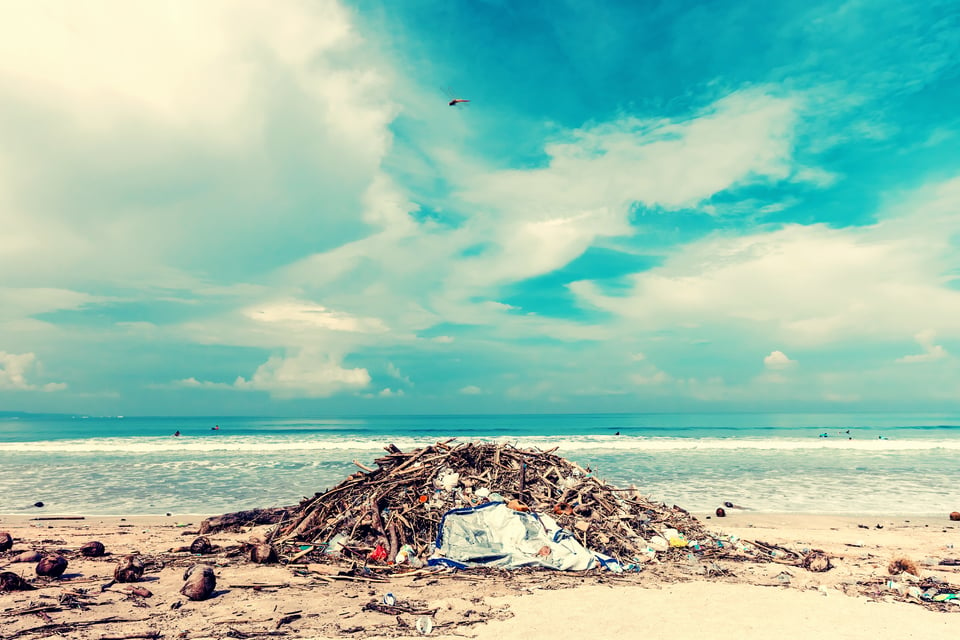 When we bring up the topic of marine waste, you probably think about far-flung marine waste destinations like the Pacific trash islands, Dominican Republic’s and Hawaii’s not-so-pristine beaches.

However, to think that Southeast Asia is not contributing to and facing large-scale marine waste problems is utter rubbish. In fact, SEA nations Indonesia, the Philippines, Vietnam and Thailand, along with China, were named the worst litterbugs by a 2017 Ocean Conservancy report. 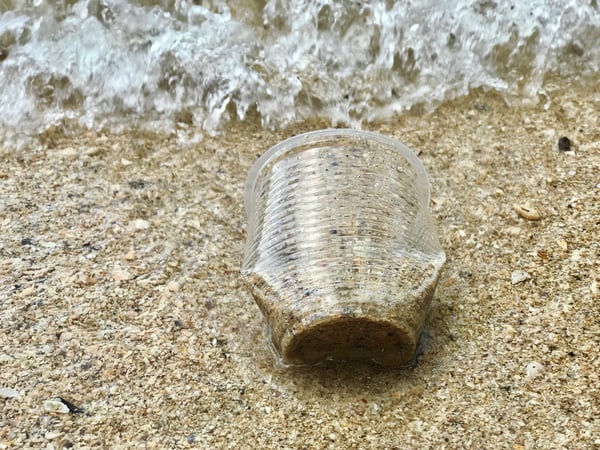 WHAT IS MARINE WASTE?

Marine waste refers to man-made trash that have been either accidentally or purposefully released into the water bodies like lakes, rivers, seas and oceans. Because of tidal motions, marine waste can accumulate and end up on beaches, disrupting wildlife, or get snagged by reefs and choke corals as a result.

With plastic being a prevalent material in man-made products, the impact of marine waste is significant. Most plastics, being non-biodegradable, can plague the oceans for thousands of years to come. They can destroy coral reefs, hurt marine life when accidentally ingested and even end up along the food chain.

NGOs and scientists have continuously sounded the alarm and activists flailing their arms in the air. As such, governments around the world awoke from slumber and are gradually enacting laws to address the issue.

However, even the late Lonesome George would find the speed of marine protection too slow.

Being singled out by the report must have been a huge wake up call for the oft-underrated region. Or perhaps, the imagery of whale guts inflated with man-made waste and turtles intubated by straws have finally spurred the Facebook generation to compel businesses and governments to action.

Nevertheless, ASEAN leaders have now pledged to address the region’s 4 million tonne per annum seaborne crisis by signing the Bangkok Declaration on fighting maritime waste to prevent waste from ending up in the ocean and reducing existing ones.

In addition, some organisations are also proposing that SEA nations stop importing waste from more developed countries like the US and Canada to encourage accountability and responsibility in waste management by the global community.

WHAT CAN YOU DO TO COMBAT MARINE WASTE?

The global waste problem may be colossal, and each individual seem too small to make a dent. However, by taking some simple and personal steps, we can pitch in to help. 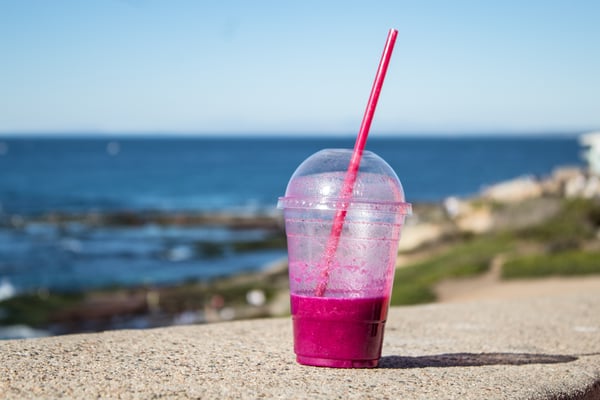 Reducing our dependency on single-use plastics
It’s hard to tell if plastic exist around us or we exist around plastics. From straw to carriers to car parts and cutlery, extra-terrestrials observing us from space would think plastics make up our natural habitat. Make a commitment to rely less on single-use plastics and adopt more permanent lifestyle choices like using metal or wooden alternatives where possible. 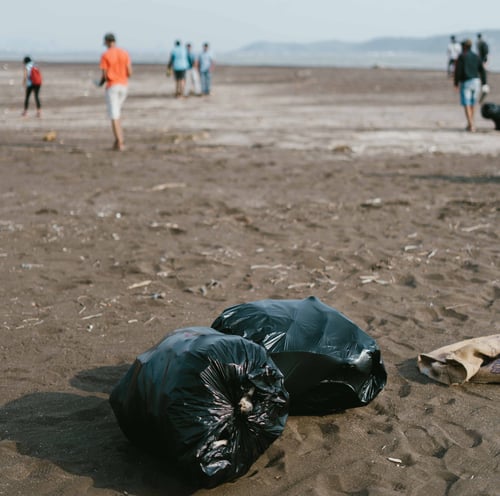 Bag your trash
Have you seen how plastic bags get swept up by even a gentle breeze and metal cans float in the sea? Small items are easily misplaced. To make rubbish less likely to end up in places they are not supposed to, simply collect them and make it collectively larger where wind, water and any other forces are less able to pick them up. 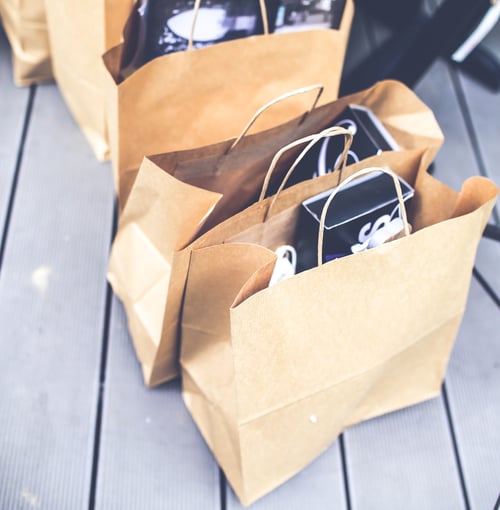 Consume less
The intelligence of humans is our greatest asset but can also be a crippling shortcoming. With sophistication as our middle name, we tend to approach simple problems with complicated solutions. To reduce waste ending up in the ocean, we can just ensure less material gets out there. Simply put, use less materials.

We do not need straws (most times), plastic cup lids when dining, a carrier for a single piece of ham roll from BreadTalk. Heck, with e-angbaos, we don’t even need real angbaos at weddings and Chinese New Year.

By using less, we reduce demand for things that could potentially end up in landfills and waterways. Like mom used to say, if we don’t want to keep our toys, don’t play with them in the first place.

At Geneco, we are not just another power retailer. We believe in being a part of the bigger picture, taking up social causes, responding to global challenges and being proactive in bettering lives. From investing in carbon credits to solar energy to anti-waste, we are the planet’s green, mean, fighting machines.

To do our part to reduce the impact of waste, we have been side by side with Repair Kopitiam, pushing back against a buy-and-throw-away culture. We believe one way to reduce waste is to create less of it by making things work again! Although we repair only electronic appliances, we hope to inspire people to give things a second chance.

Fighting marine waste is not just about environmental protection; it is also about every individual being mature and responsible in our stewardship of the resources granted to us. Recognising we have a problem and building up the will to solve needs is the true mark of maturity, integrity and respect for life.